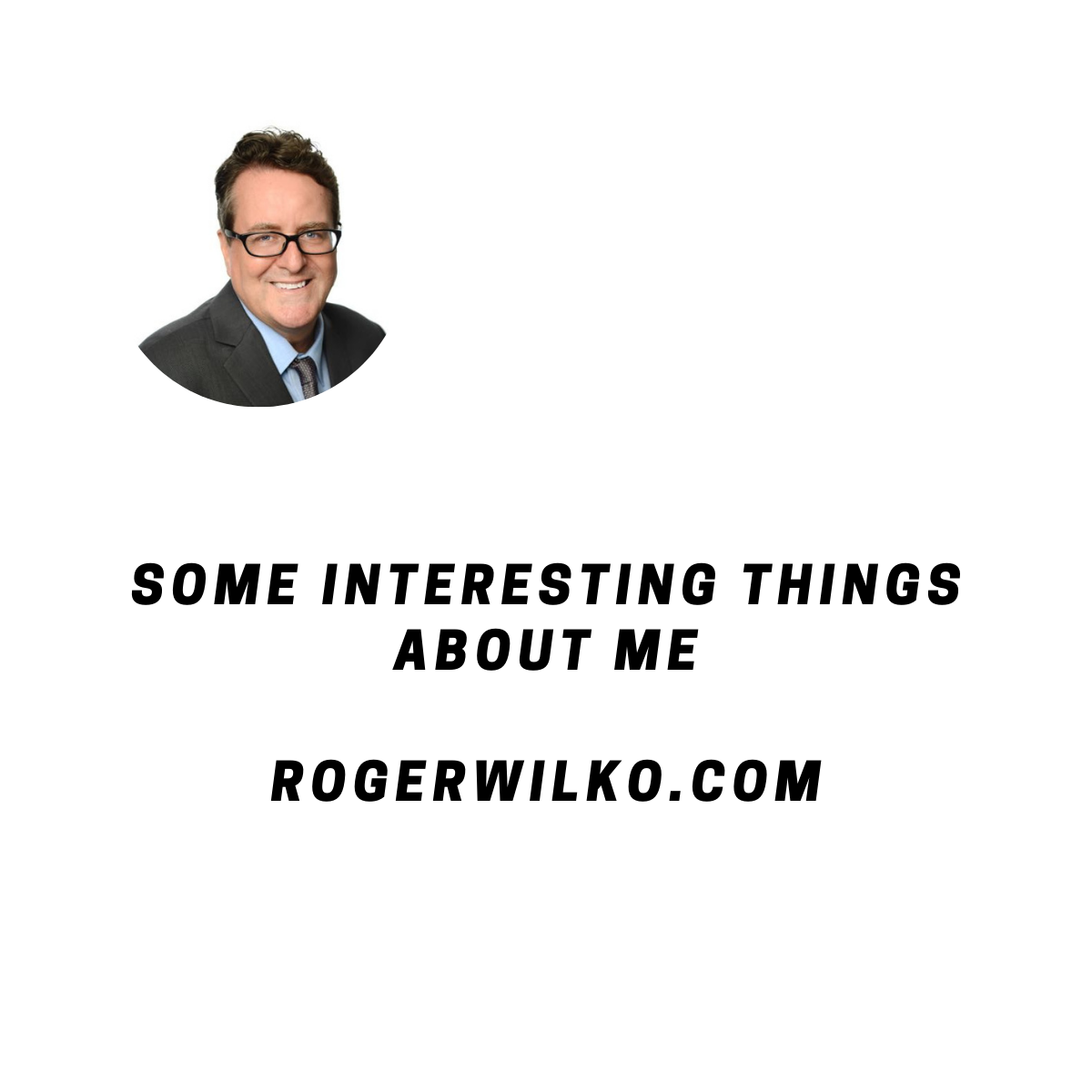 Here are some interesting things about me. I’ll add things as they come to mind

Not in any particular order. Feel free to ask me about any of them. Just email roger@ygetarts.com